In 2016, Nicki became a public speaker and launched on her social media sites Stories of her everyday challenges that are never seen or heard of as a way to educate others in her real spinal cord injury life. Use Nicki's site  to share survival stories and inspire others. Help Nicki raise spinal cord injury awareness.


Nicki is recognised as one of the  female inspirational speakers in UK. She is  currently in the process of writing her first book about her real life experiences as ROBOCOP, coming to terms with her wheelchair life and for the very first time she will talk about her personal emotional story that has never been told in depth to the media.

HAVE A LOOK AT ALL MY SERVICES I OFFER AND CLICK ON THE BELOW IMAGES TO FIND OUT ABOUT ALL THE DIFFERENT SKILLS I HAVE TO REASSURE YOU THAT WHEN YOU BOOK ME AS YOUR SPEAKER YOU WILL NOT BE DISAPPOINTED.

FIND OUT ABOUT MY PRIDE OF       BRITAIN RECOGNITION 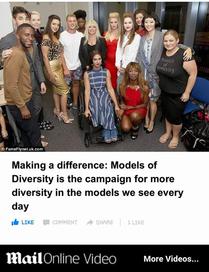 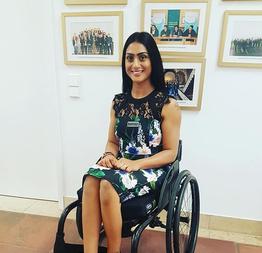 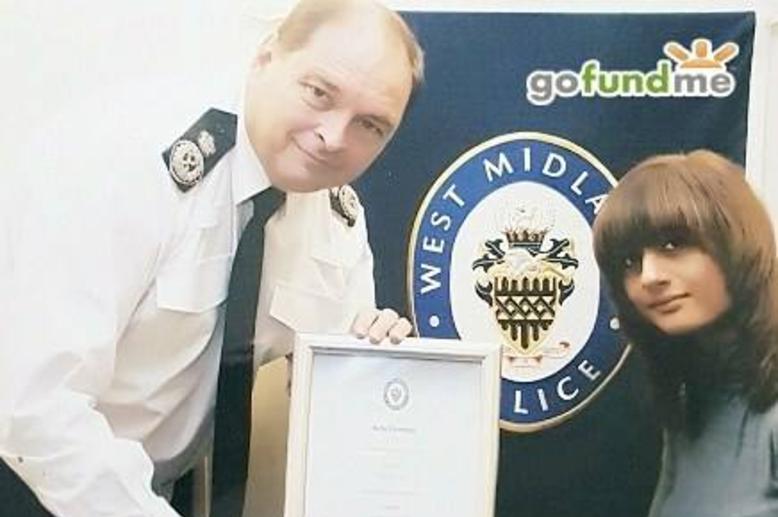 To help Nicki fulfil her stories of challenges for the time she has left please visit her go fund me page. Nicki's training covers  many professionals under training consultants, diversified consultants and motivational speakers.

Keep up to date of NICKIs daily inspiration on all her social media pages. 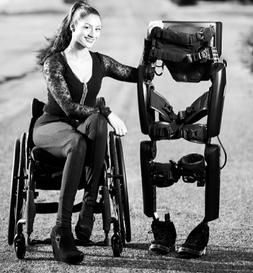 MY PRIDE OF BRITAIN 2018 story 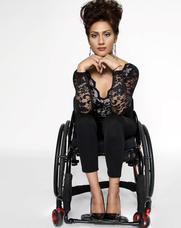 I'm a survivor. This is my journey. 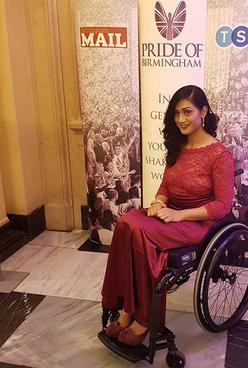 Nicki became the first Police Officer in the UK to be gifted a miracle technology that enables spinal cord injured victims the chance to walk again wearing a wearable Robotic Exoskeleton.

NICKI was the first in the world to walk in 7 hours and under 7 weeks.

Nicki shared her first miracle live walk with her daughter on her tenth birthday at the inaugural race of Parallel London ,September 2016. Nicki walked 1k without her trainer holding her proudly with her daughter. It took her 45 minutes. Since then Nicki and her daughter become Parallel London Ambassador in 2016 and 2017. Nicki did this race to raise awareness for her tireless campaigning for Injured Police Officers called Protect the Protectors. Sadly due to Nicki's life threatening heart condition meant she was unable to continue her with racing.

In October 2016 , To continue her daughters birthday celebrations Nicki  was ready to share her  journey at the Birmingham Run,half Marathon race of Great Run Races. This was special for her as she Policed the streets of Birmingham. To complete the race with thousands of supporters which included her police colleagues who cheered her on  to support her raising awareness for injured Police Officers welfare, a campaign she works tirelessly for called Protect the Protectors founded by Police Federation of UK.

It took Nicki 2 hours 40 minutes to complete the distance of 2.5k with her daughter. In recognition of her determination to walk in the Exoskeleton in the cold and rain, both received the half marathon medals from other racers. This was extremely emotional for Nicki and her daughter because this was the last time she would be able to race again in the robotic suit. Her heart was unable to cope with the pressures of standing upright causing her to faint,have seizures, suffer postural tachycardia and stopping the heart. Nicki now has to use and keep Epipen with her at all times.

In 2016- Nicki was invited to Munich for the first time at a Business Investors and Tech Founders Festival, organised by the company called Bits and Pretzels. This opportunity to share her life story to a platform full of thousands of  worldwide Businesses including to the country : Germany on  a national TV : NTV alongside Kevin Spacey and Richard Branson was and is still one of Nickis outstanding achievement.

Nicki is the first paralysed VIP Influential Speaker to talk live, standing and walking while wearing a robotic suit in front of 50 thousand viewers.

Nicki bravely told her story wanting to give hope to paralysed people by showcasing the technology  to companies and investors willing to be sponsers for other paralysed people and to the Rewalk company. Sharing her story on overcoming adversities and how to survive with your mind gave Nicki a standing ovation.  But what the public didn't see was Nickis joints suffering from bruising,dislocations and fractures due to weight bearing Nicki was persistent to not give up her chance to walk again something which she never thought would happen to a paralysed person.  Nicki then found out she could no longer use the robotic suit due to a life threatening heart condition was confirmed .This was also contraindication health condition that proved Nicki was medically a high risk candidate that was not suitable to use any standing frames and exoskeletons. Should she continued to use these devices she was risking her own life to do so.  Nickis final time with her device was when she collapsed and had to be resuscitated , she had no choice but to no longer use the Rewalk device. The hardest decision was giving her robotic legs  away but she knew it would help another paralysed person, they were donated to another person who was suitable to use the device.  Nicki found comfort the $100k exoskeleton would benefit another spinal cord injured person which would help the quality of that persons life and of the family's.

Despite Nickis painful struggles with the robotic suit Nicki does not regret her short lived time in them. Less that 9 months with a life changing technology gave Nicki the opportunity to use this to help many people and companies see parlaysed people in a different way. It gave Nicki the attention to really tell her story inorder to take Injured Police Officers Campaign seriously , Her fight for wheelchair accessibility rights started being heard, her work as a motivation speaker began to be recognised by worldwide companies which meant that Nicki was able to prove her own stories of adversities from childhood to adulthood can really make you survivor because she used her mind as a power to channel all her pain and suffering to live a positive life. Nicki set up her fundraising website inroder to share all her talents and stories to keep inspiring others to be better versions of themselves. Despite her losing her Life insurance from the robotic suite of 115k ,Nicki does not give up uplifitng others.To donate please go to the donate link or www.gofundme.com/LetNickiLive

Thank you for visiting  www.nickidonnelly.co.uk

Tell us how Nicki has inspired you via our contact

WANT TO FIND OUT ABOUT ALL MY SERVICES I OFFER FROM: